Gemini Wind Park (600 MW) was commissioned in 2017, built 85 kms off the coast of the Netherlands. An impressive operation, leading to the construction of a park that produces sustainable energy for 800.000 households. At the time of completion it was the second largest offshore wind farm on Earth after the London Array. The wind farm consists of two parts. The first part with 75 turbines is located north of Ameland. The second part also with 75 turbines is located 55 kilometres north of Schiermonnikoog. The 150 wind turbines are Siemens SWT-4.0, each with a capacity of 4 megawatts 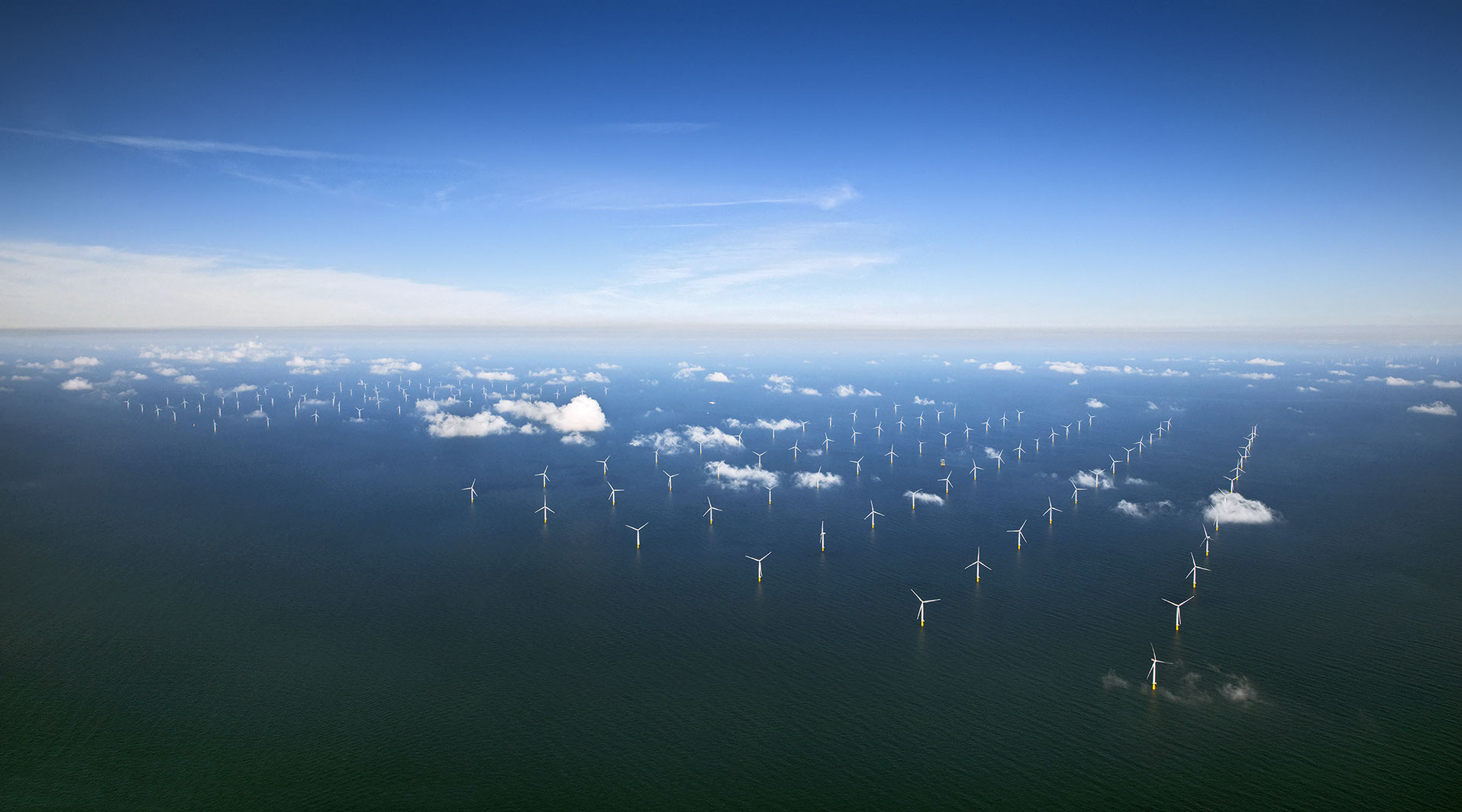 Every system needs a proper backbone. For Gemini Wind Park, this is the grid between the Land High Voltage Station and the foundations of the turbines, placed in the North Sea. In between is an invisible but very important component: the cables. They transport the energy produced to land.

The monopiles and the transition pieces form the foundations for the turbines. They are drilled into the seabed with absolute precision. All of the 150 monopiles were placed in record-breaking time, in the summer of 2015.

And then, at last, it was “turbine time” during the construction phase: 150 of them, each with three 63-metre blades. These huge blades were transported to the site of the wind park by the Pacific Osprey and the Aeolus, jack-up installation vessels specifically designed to work at offshore wind parks.

A project like Gemini Wind Park takes massive investments. Around 2,8 billion euro’s were required to develop and build the park. A consortium of companies was needed to bring this amount of money together. Together they were the first taking sustainable development to a new level, bringing renewable energy on an unprecedented scale to the Netherlands.

The 600MW Gemini Offshore Wind Park is located in the Dutch North Sea, 85 kilometres north of the Dutch coast and is not visible from the shore. This location offers some of the highest and most constant wind speeds on the Dutch part of the North Sea.

The construction of the Gemini Wind Park took place between 2014 and 2017. The project was fully operational by 2017. Four companies joined forces to create Gemini: Northland Power, Siemens, Van Oord and HVC. 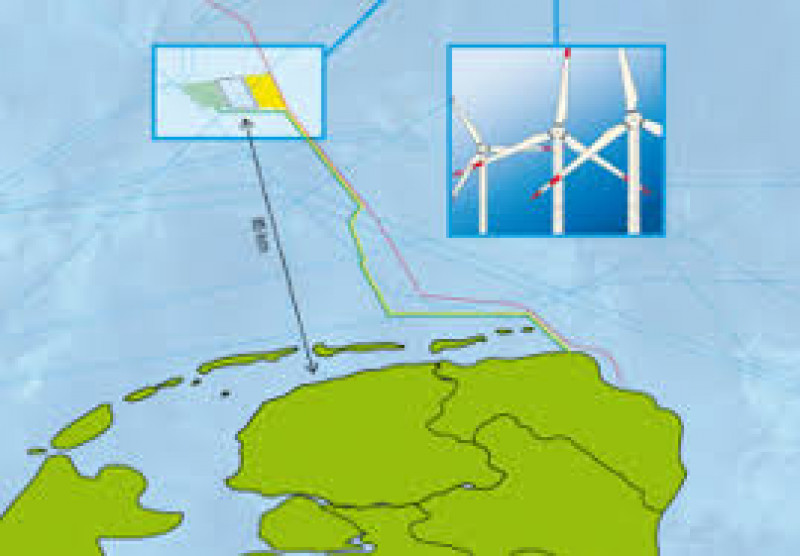